Building A NetworkWe are moving closer and closer to a world of complete connectedness. Every interaction we have is in some way affected by the technologies…

We are moving closer and closer to a world of complete connectedness. Every interaction we have is in some way affected by the technologies at our disposal.

Are we all a different person online?

Most of us are spectators.

As social networks like Twitter, Facebook, and Instagram grow larger, they skew disproportionately toward supernodes — celebrity, meme and business accounts. An estimated 8% of of all accounts are fake spam bots. The average Instagram user posts 2.69 times a day, while the average user with over a million followers posts 8.58 times. 80 million photos are posted a day, but the average engagement rate per post is 1.1%. On Instagram, 50% of posts are generated by less than 3% of accounts. Facebook is a bit more stable because it has a cap on the number of friends you can have. Still, original sharing like posting photos to your Facebook feed or updating your status is decreasing 21% year over year. — Arjun Sethi

Spectators eventually get sick and tired of watching and reading the same thing over and over.

Networks must be the catalysts, inspiring conversation and the flow of information.

Networks can’t just be neutral. They have to be instrumental.

A network connects different people and gives them many points of contact for communication and transaction. A network is a neutral description of how connections between composite parts form a system. As networks mature, we’re starting to see something completely new emerge.

Users want the power to do, not just to watch. And that is the fundamental beauty of the internet — accessibility and power to all users.

The value of being connected isn’t in being networked. It’s having an opinion and taking action toward an outcome.

You should read Arjun’s full article (it’s a great one) here about the way that networks evolve and the importance of building a hive.

Originally published at www.jordangonen.com on October 13, 2016.

The Value of College
Organic Food 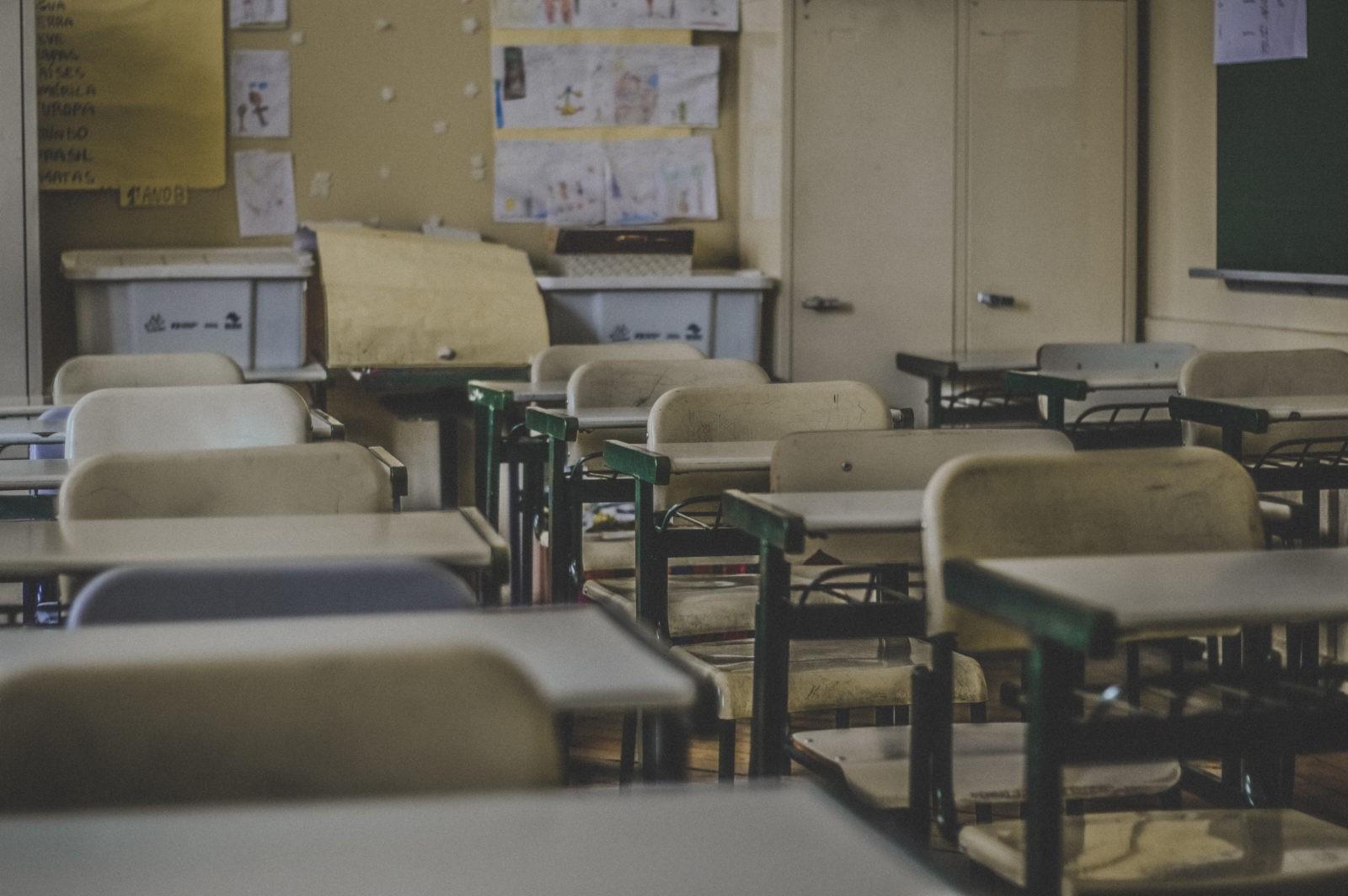 Retail in the Future