Perhaps you have found yourself questioning your spirit animal or in a heated debate over which species is really the “King of the Animal Kingdom.” I will save you some time, there is a right answer. 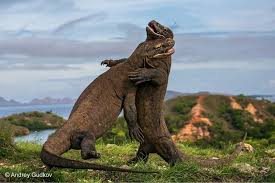 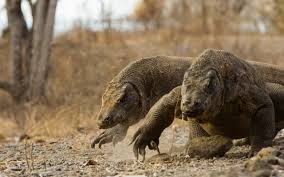 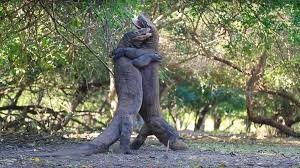 Strategic Decisions
Keys to History: The Story of Kennewick Man 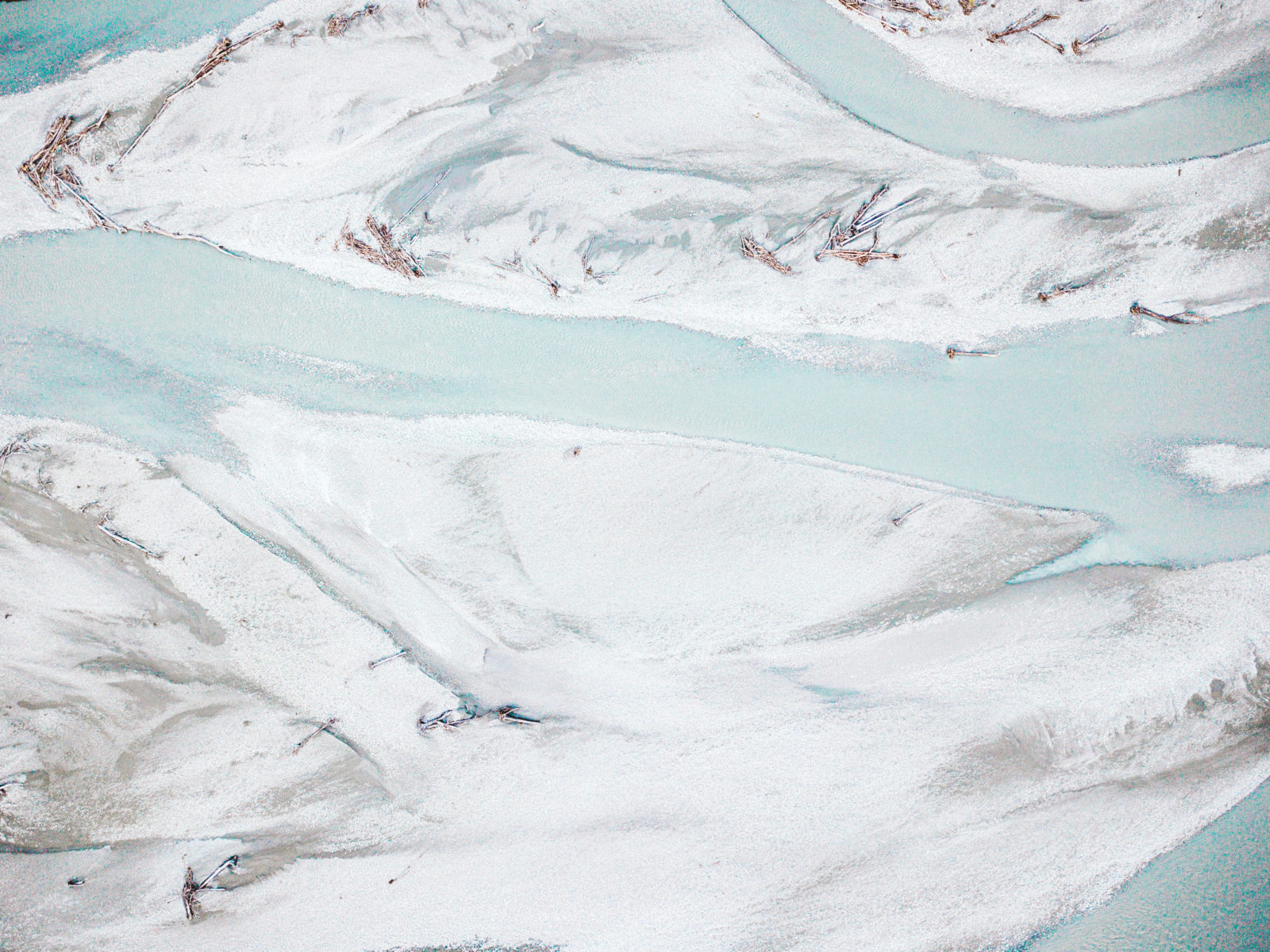 Casey Neistat, Do This With 368