I subscribe to the principle of “strong opinions weakly held.” Plenty of people have written about this topic before (I think even I have once or twice). What does the prompt mean to me?

Effectively, I think the world lacks strong opinions. We lack people who have thought deeply about deep and important topics. I would have expected to find more people in college with more strong opinions but I was wrong.

At the same time, we also lack people who are willing to change their minds on topics. In an argument, one of my favorite questions to ask is…”is there anything I could say that would change your mind?” If the answer is no, then what is the point of the discussion?

I think, often times, I come off as loudly opinionated and rather aggressive in conversations. This is rarely my intent. I think I just talk fast about things I am excited about.

But nonetheless, this is the output.

I generally – perhaps overly so  – add a line to the end of my dialogue about how “I could be completely wrong and these are just my own ideas.” I always say this (and people always tell me how this does not qualify the tone of my previous statement.

I say the qualifier for two reasons:

When is the last time you, in public, changed your mind about a topic? To be honest, I rarely do it, but it does happen…

I want my mind to be changed more often. I want to find more people who have thought really deeply on really complicated things I am interested in…I want to learn why I am fundamentally wrong. There is of course value to joining an echo chamber…but I also want to find a bubble of discourse.

People who actively disagree with me…not for the sake of disagreement…but rather because they are independent thinkers with bold ideas and they stand for the truth.

The truth should win…right? It should not matter how we get to it. Yet so many people, sometimes myself included, occlude the truth for what? Ego? Bias?

What do you do with stress?
Polling Companies 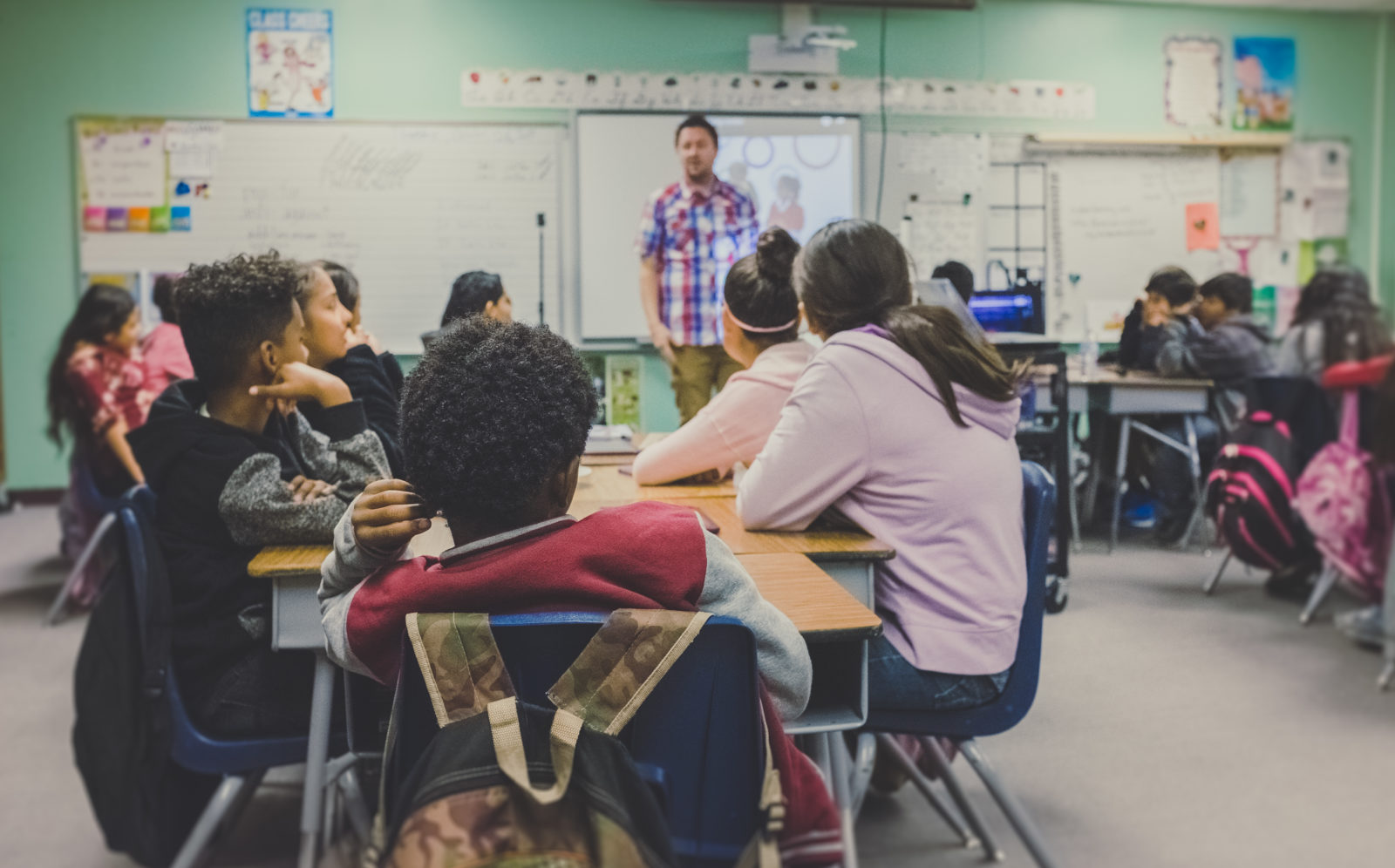 The Future of School