I think one of the biggest obstacles people face, in general (including myself), is discovering purpose. While some would bracket this as an “early-in-life” challenge, I would argue this applies to most adults as much as it does young kids. We may convince ourselves otherwise, but reality often teaches us that this planet has infinite lessons to be learned.

One of the biggest learnings I had growing up – something I was fortunate to pick up on as early as I did – was the concept of “generating value.” In other words, I learned how to make $ from a young age. I learned how to turn my time, a raw input, into a tangible output. I have a ton to share from those stories, probably some of the most meaningful experiences of my life, but those are for a different essay (or book).

Today, I am interested in this “eagerness to add value” that I picked up on from, what I would consider, a pretty young age. I began seriously making $ (and providing for myself) at age 15. I realize that tons of people start earlier (and later), and that everyone goes at their own pace given their circumstances and environment.

Sooner or later, though, I find that everyone gets the itch. They get eager to work. They want to make money. They want to do something.

It is that obstacle, answering the but what, that holds many back. And rightly so, it should be hard to figure out what you want to do, right? If it were easy, everyone would transition fine…but the challenge is to figure out what you can do faster without compromising long term career impact or personal ceiling.

This is a difficult and delicate balance to strive for – one that comes from a place of privilege and hard work.

Yet, it is a question we all must face sooner or later…how do we combine purpose with action? When do we settle? When do we just start and give up on a deeper purpose? And why do we do that? Is it internal or external forces that cause us to settle? Are we really settling or was that just inevitable?

These questions, and many more, are at the crux of the weight behind figuring out what you want to do.

Clearly, complicated, but not impossible. Clearly, seemingly impossible, but not.

I am lucky to have figured out, early on, that making $ was not part of some magical system. Anyone can do it. It is unfortunate that that obstacle alone, that simple naivety, that learning, could hold back such a large segment of people.

I am often in this bucket.

But then I remember that really successful people are entirely human. There is no magic ceremony during college or at any point of your life where you learn everything you need to know to be confident in the future.

But nothing is golden. The only golden rule is that there is no golden rule.

Everything is designed to be broken. And everything that is broken is waiting to be redesigned.

The Right to Do Wrong 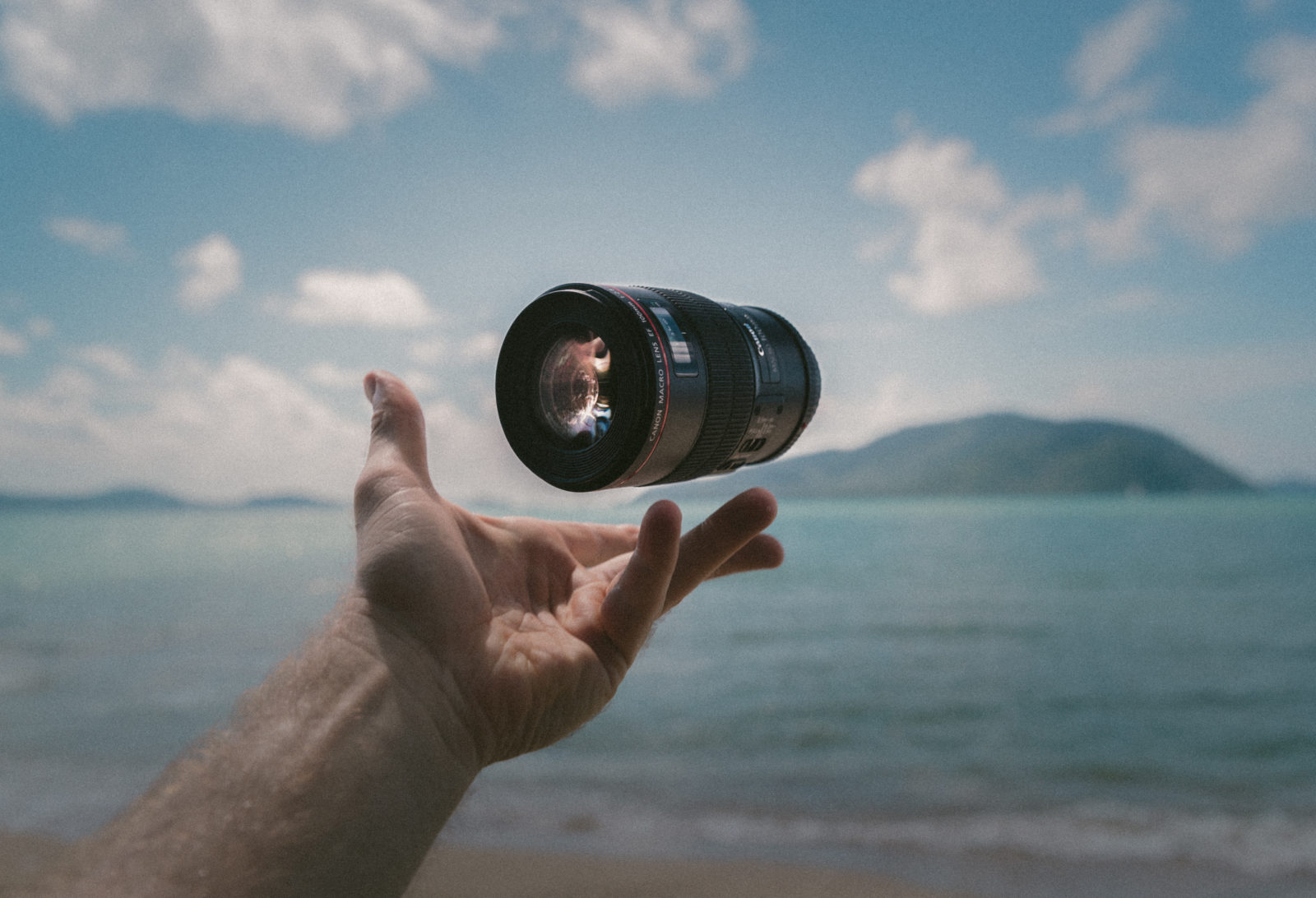