Hi 👋 Pretty wild that this is my last newsletter edition of 2017. Hope you have enjoyed the content thus far!

Let me know what you find interesting 👇

The Only Two Excuses For Refusing To Take A Cold Shower:

In fact, every time someone tries to explain why they don’t need to take cold showers before they even try them, I lose a little bit of respect for them.

Because cold showers are such a simple and accessible way to practice being uncomfortable.

I talk about being uncomfortable with endurance sports and life in general and I understand that not everyone will run a marathon, jump out of planes, or travel around the world. Those things don’t appeal to everyone. They can seem like lofty, crazy, impossible goals. I get that.

But a cold shower? All it takes is five minutes of doing something that you already do every day to test a theory.

The aim is for every Chinese citizen to be trailed by a file compiling data from public and private sources by 2020, and for those files to be searchable by fingerprints and other biometric characteristics. The State Council calls it a “credit system that covers the whole society.”

For the Chinese Communist Party, social credit is an attempt at a softer, more invisible authoritarianism. The goal is to nudge people toward behaviors ranging from energy conservation to obedience to the Party. Samantha Hoffman, a consultant with the International Institute for Strategic Studies in London who is researching social credit, says that the government wants to preempt instability that might threaten the Party. “That’s why social credit ideally requires both coercive aspects and nicer aspects, like providing social services and solving real problems. It’s all under the same Orwellian umbrella.”

How I went from programming with a feature phone to working at a MIT startup:

In 2012, I was just a village boy from Nigeria who had nothing but a dream and a feature (J2ME) phone. Today, I’m a 19 year old Android developer who has worked on over 50 apps and currently works for an MIT startup.

My journey began with my curiosity about how to build a website. Growing up, I spent a lot of time online as I loved downloading games and reading Society Of Robots. I would save for weeks to buy a 10 MB internet bundle for 100 Naira ($0.28), which could last for a month in 2012.

He Stole $100 Million from His Clients, Now He Lives in Luxury:

Fabien Gaglio confessed to running a $100 million Ponzi scheme on his own terms. At 9 a.m. on a Wednesday in Paris, dressed elegantly in a dark sweater and crisp white shirt, the 39-year-old banker from the French Riviera walked into a police precinct and took a seat in an interrogation room, armed with a folder of notes.

“Fabien Gaglio lied every day for 15 years,” says Diana Benedek, a California-based businesswoman who says Hottinger & Partners stole $20 million from her and her husband. “Why would anyone believe him now?”

Hacking Computers to Mine Cryptocurrencies is All the Rage:

Have you visited Showtime’s website recently? If so, you may be a cryptocurrency miner. An observant Twitter user was the first to sound an alarm last month that the source code for the Showtime Anytime website contained a tool that was secretly hijacking visitors’ computers to mine Monero, a Bitcoin–like digital currency focused on anonymity.

Over the past year, we’ve been comparing Google Maps and Apple Maps in New York, San Francisco, and London — but some of the biggest differences are outside of large cities.

The Greatest Story Ever Told:

Capitalism’s success is built on a belief — a story — that, given the right incentives, people can work together to solve problems. It’s worked magnificently. It’s the greatest story ever told.

How Email Open Tracking Quietly Took Over the Web:

There are some 269 billion emails sent and received daily. That’s roughly 35 emails for every person on the planet, every day. Over 40 percent of those emails are tracked, according to a study published last June by OMC, an “email intelligence” company that also builds anti-tracking tools.

The Anatomy of a Marketplace:

On the surface, marketplaces seem fairly straightforward — you match supply and demand to make the marketplace work. But, in reality, marketplaces are anything but simple: successful marketplaces are built upon multiple complex systems that are connected and intertwined. In this way, they are akin to living, breathing organisms.

– You are not late
– [guide] How to Get What You Want Professionally
– Ten years in, nobody has come up with a use for blockchain
– 7 Requests for Startups
– Blockchain Visualization
– Privacy on the BlockchainSee My Full Reading List

– Revamp of this newsletter coming in 2018 🕺 Excited to show you the updates. If you have any feedback -> let me know!

– Writing my “Year in Review” for this year. Last year’s essay was fun to write.

Thanks for reading! Really hope you enjoyed! (If you did, would be really awesome if you could share this link with 5 friends) 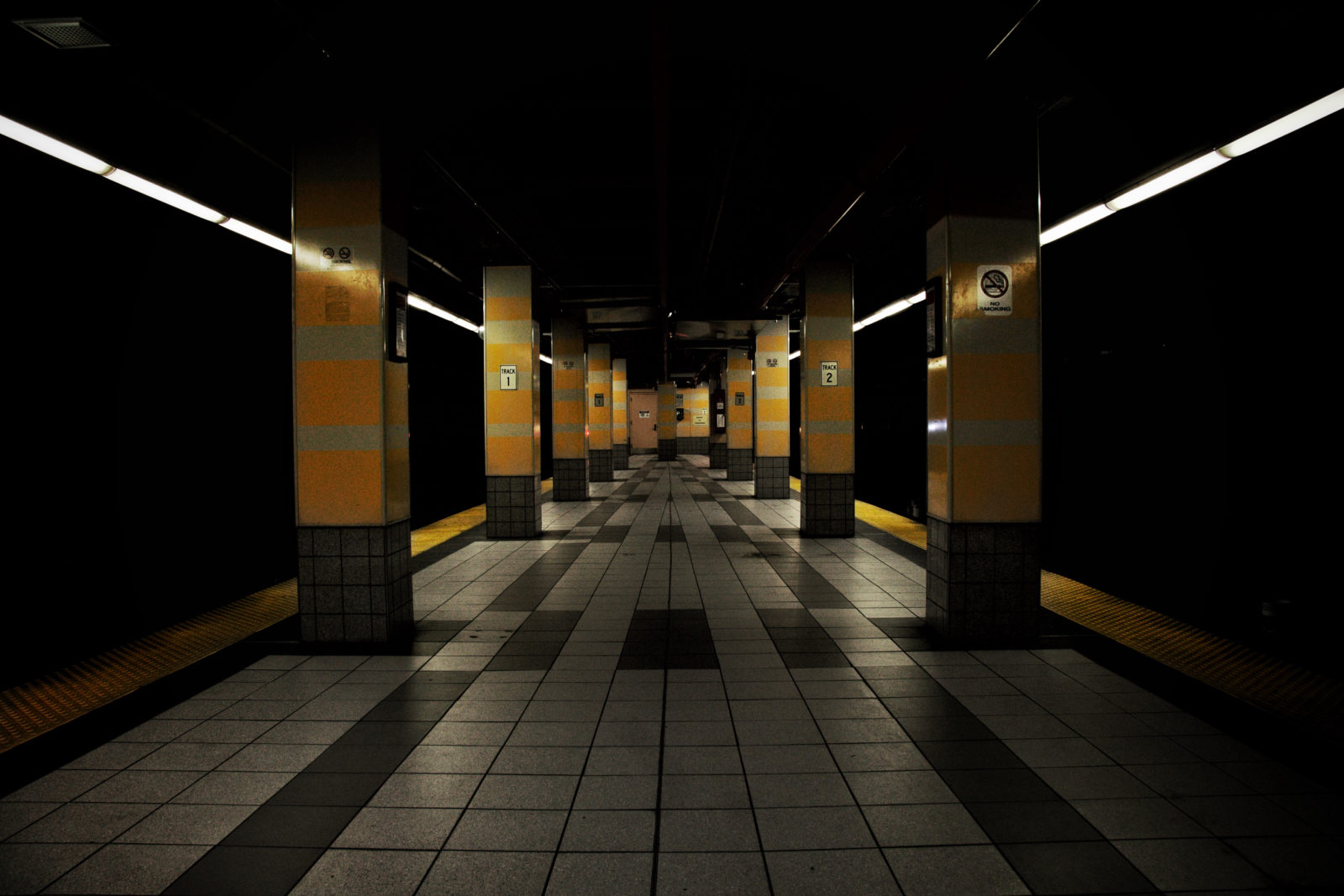 Detaching Ego From Your Projects