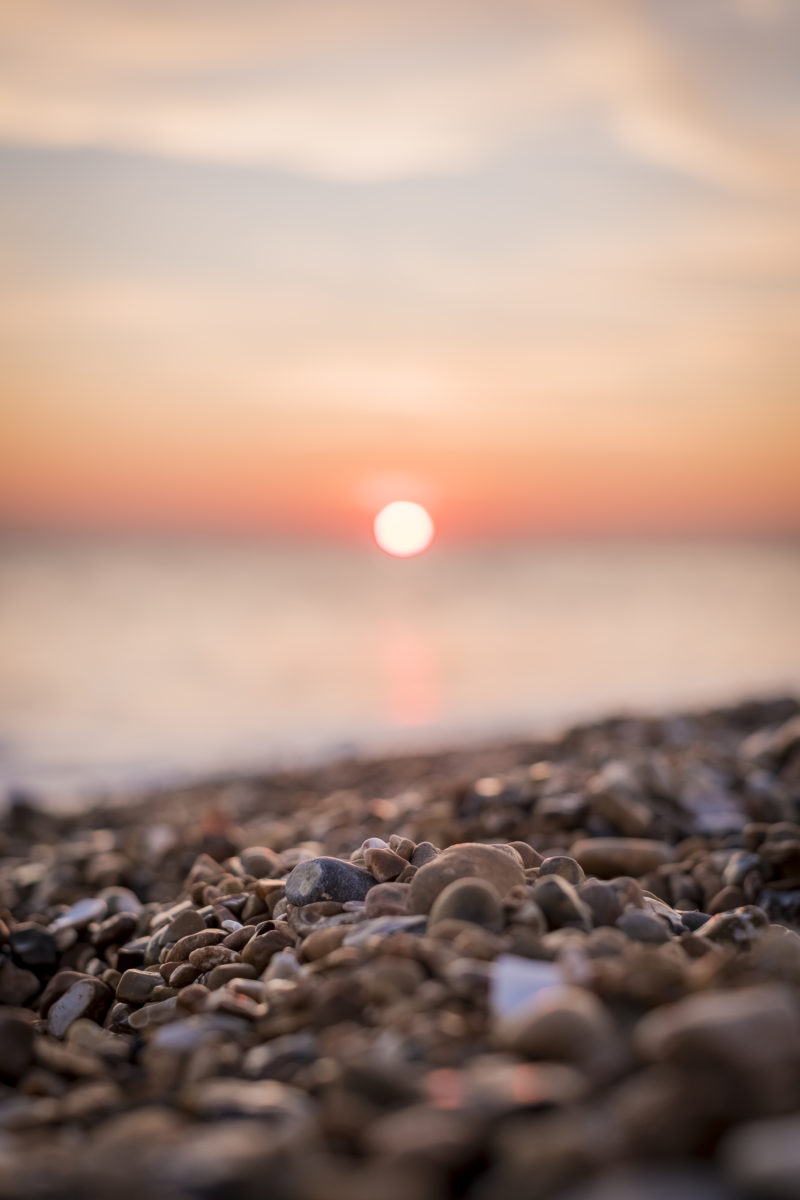 One of the most obvious observations I immediately made when walking around the streets of Shanghai was just how many rows of bicycles I saw cluttering the sidewalks. I have seen these “bikesharing” clusters before, especially in Singapore, Hong Kong and New York City, but never to this magnitude.

I emphasize: these bikes were everywhere.

I had also previously read about the “bike sharing economy” in China.

They’ve exploded in popularity in past 12 months, with brightly colored bikes owned by several different companies flooding China’s major cities. Residents can rent them via apps on their smartphones.

This innovation has done wonders for Chinese citizens. There are now several bikesharing companies, based in Shanghai, that are listed on the public stock exchange. These bikes provide great accessibility and convenient transportation for citizens. They are simple to use and very intuitive.

But some local authorities say the bikes have become a nuisance and one Shanghai district has confiscated almost 5,000 bikes and impounded them in a parking lot. Striking aerial photos of the orange, yellow, blue, green bikes were widely shared by Internet users in China last week.

“Despite making citizens’ lives easier, the overwhelming number of shared bikes has paralyzed existing bike parking and management, ” a statement from the Huangpu district government said.

“The unregulated parking and riding has caused constant problems and complaints.”

It will be interesting to see how other cities adopt and scale this bikesharing model to support different climates and cultures.
I know that the Bay Area is excited for this biking revolution. Uber is getting in on the action, too.

For the first time in Uber’s history, the company is offering rides on roads in the United States using something other than cars. Starting next week, it will let certain users in San Francisco reserve pedal-assist electric bicycles through its app. The idea is that people will see the bicycles as a cheaper and faster alternative — not a huge stretch of the imagination for anyone who has been stuck in Friday evening gridlock traffic in San Francisco.

“We’re excited about the future of bike sharing in the Uber app, and this is the first step,” said Andrew Salzberg, Uber’s head of transportation policy and research.

This could have a very positive impact for cities.

Federer, The Best Ever?
Before 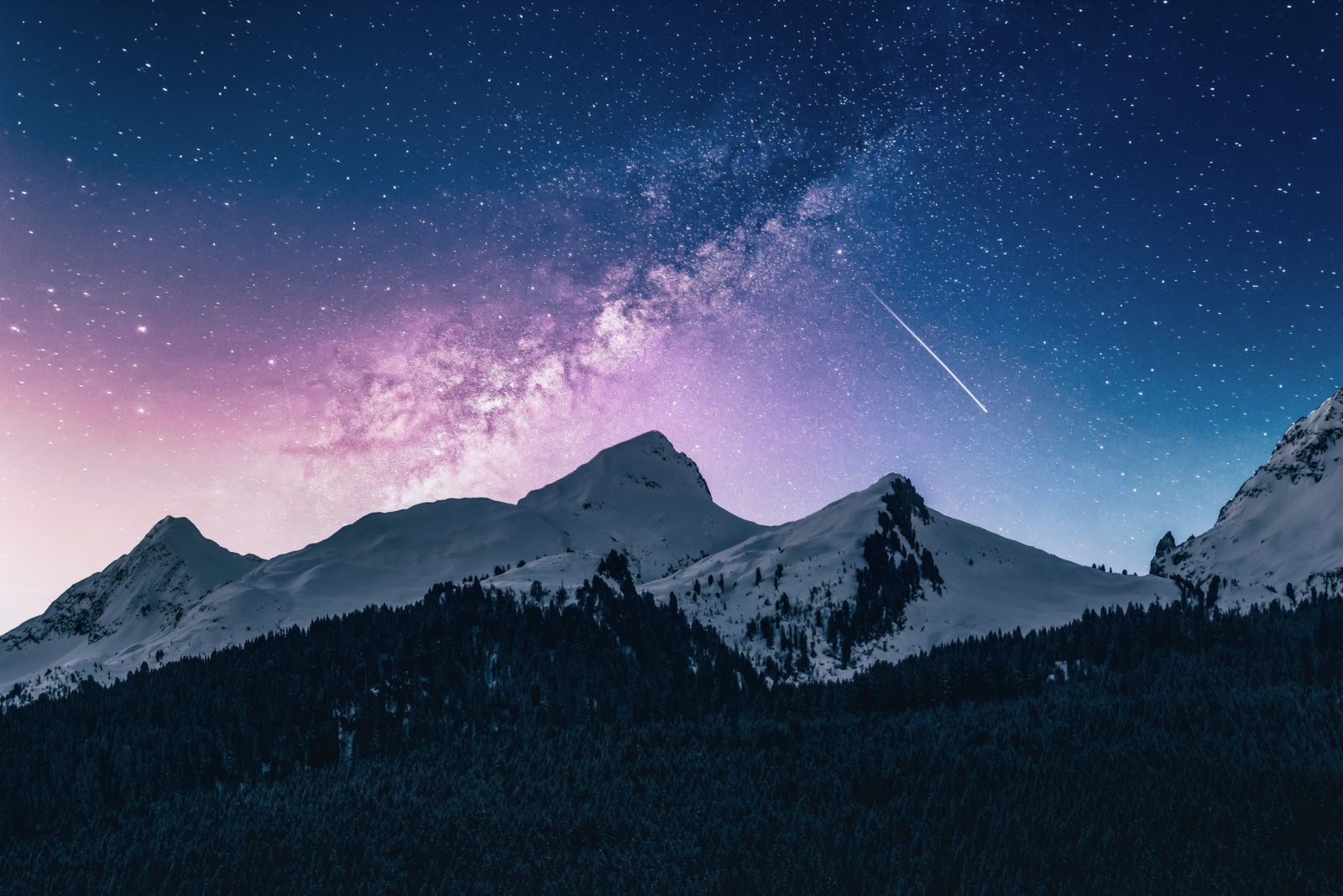