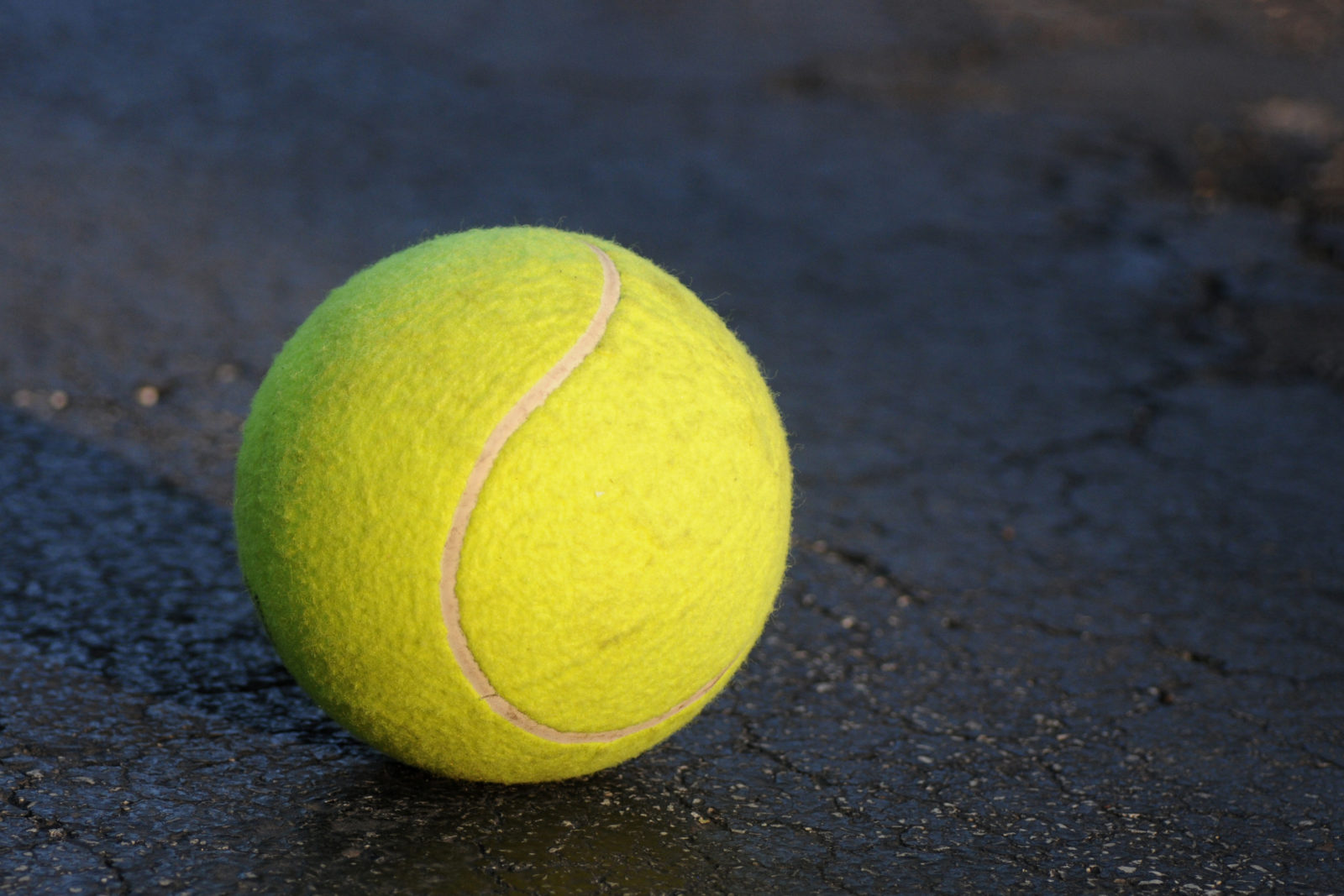 Is Roger Federer the most accomplished/impressive athlete in the history of sports? While certainly a bold claim, I would argue that Federer’s remarkable run over the past 13 years is perhaps the single most momentous performance of all time.

In case you are not very familiar with his career, here are a few high-level statistics to get you up to speed:

Federer has won 8 Wimbledon titles, an all-time record. He is the only male player in history to reach 11 Wimbledon finals. He is the only player to win three different majors at least 5 times (Australian Open, Wimbledon, and US Open) and is the only player to win two Grand Slams five consecutive times, at Wimbledon from 2003–07 and the US Open from 2004–08. Federer has spent 303 weeks as the No. 1 ranked player in the world (ranked No. 1 for 237 consecutive weeks), the most of any men’s tennis player in the Open Era. He has also recorded more than 10,000 career aces and is second on the all-time list.

Federer’s 2006 season is considered by most tennis experts to be one of the greatest years since the beginning of the Open Era. He won three Slams while reaching the final of the fourth and won the season-ending Master’s Cup. He won four Master’s Series events, while winning 12 events of the 17 he entered, having made the finals of all but one of the events. His overall record was 92–5.

Perhaps more impressive than all of that is the unbelievable statistic that over his career:

I am by no means a tennis pro or pretend to be – but one thing I have immense respect for is individuals who demonstrate an incredible amount of passion and energy for something that they care about. And to me, Federer’s display over the past year is perhaps the biggest display of passion and consistency any one athlete has exhibited over the years.

Federer has no scandals against him. You never seeing him arguing for more money. He does not demand the spotlight. He does not promote drugs, alcohol or violence.

And he does not stop. That is magic.

(Interestingly, though, Nadal has a winning record against Federer).

What’s Next — Blockchain, Scaling, and Drones

When to give up