Nike is a really interesting company. I always think about their branding.

Incapsulated by their slogan “Just Do It,” Nike has always appealed to the hardcore athlete.

When they first started, it was actually only specifically serious runners that they were targeting. So they built gear designed for the “hardcore.” But other people, call them casual dressers, came to fall in love with what Nike was doing.

The “hardcore” image actually appealed to a wider set of individuals. This was great news for Nike.

Look at Nike now, in many different markets, and you can see that they have still, somehow, managed to maintain a premium but also inexpensive presence. You see nike being worn by the wealthy but also by the less well off.

Wouldn’t you think that the rich spenders would not want to associate themselves with an inexpensive brand?

It makes sense that the cheap apparel do not mind the expensive association…but why are the “hardcore” sticking around?

The answer is that some are leaving. But the luxury image of much of Nike’s high end lines are sticking around.

It’s a lot like what Apple is doing with their new Iphone SE. They want to appeal to a lower customer segment and are price discriminating to get to them. Will people stop buying the expensive phone? Probably not.

If walmart were to open a high end store would the wealthy go? Probably not.

What about if McDonalds opened up a steakhouse. Would americans want to dine out there? Again no.

Lesson: Start high end and go down, not the other way around. 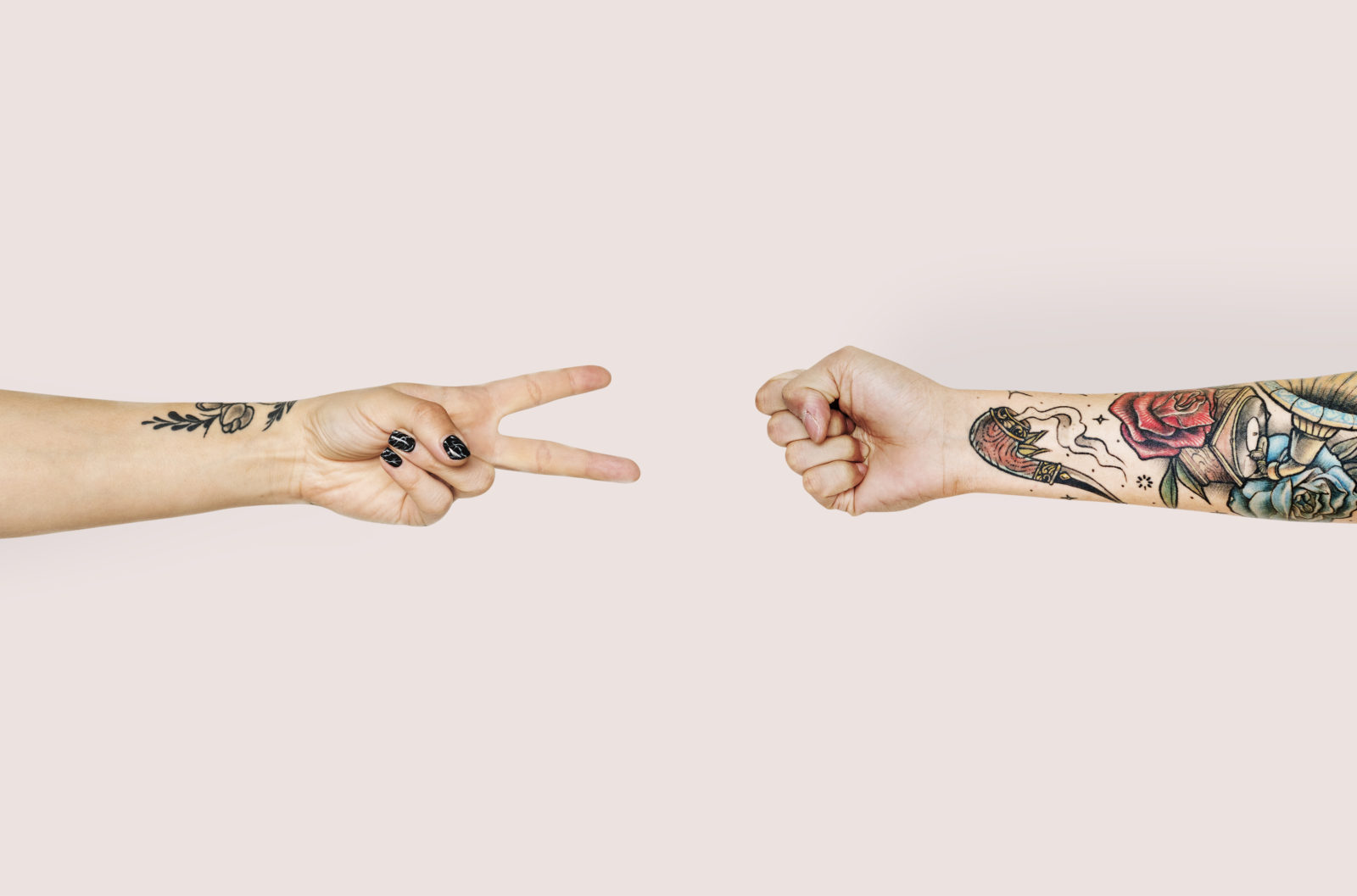 The Problem is Me

Do Not Major in What You Are Interested In

A Week in Hong Kong