The Octopus CardOne of the coolest technological pieces of Hong Kong’s infrastructure is their wide acceptance of something called an “Octopus Card.” The…

One of the coolest technological pieces of Hong Kong’s infrastructure is their wide acceptance of something called an “Octopus Card.” The card fits like a normal credit card in your wallet and can be used to pay for anything from metro/bus passes (which is super handy) to meals to your groceries.

Tons of restaurants and stores in the city accept the Octopus card as a form of payment so it is always useful to have on hand.

Rather than swipe a credit card, you can simply tap your card on an octopus sensor and in less than a second the transaction is confirmed. This works well for both parties (you and the person you are purchasing from) and is extremely convenient. One point of friction is that, to load the card, you have to use cash — meaning you have to pull money out of an ATM to fill it up.

I think that China (though I have not been yet) uses AliPay as their version of an Octopus Card which basically works via your phone (rather than a physical card). Thus, you can load it up digitally and avoid the hassle of dealing with cash.

Another big plus is that if you lose your phone, it is easy to manage your AliPay account from the web. If you lose your octopus card, however, anyone can use it and take your money.

I am curious how/why the US is lagging behind in this infrastructure.

I think ApplePay will accelerate the shift away from a cashless economy — we just need every retailer to begin taking ApplePay and it will be super interesting how Apple begins to run the payments industry.

Square will try and do the same. 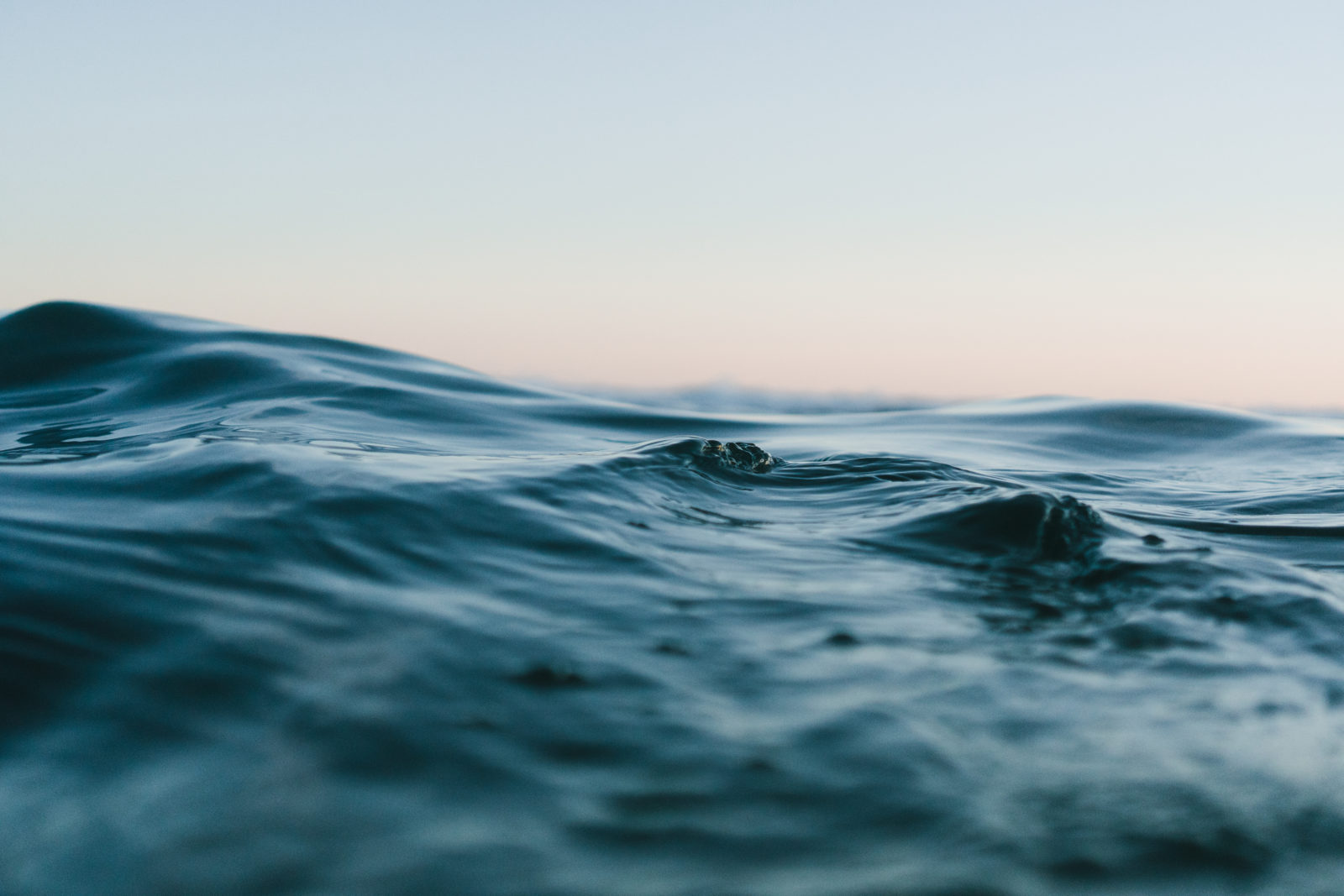