The Two Phases of Company BuildingThere are two very distinct phases of building a company. I believe they are two very separate worlds that do not really intersect. You can…

There are two very distinct phases of building a company. I believe they are two very separate worlds that do not really intersect. You can think of them as two individual problems that founders encounter, but preparing/mastering the first does not really help you with the second and vice versa.

Of course, the best founders can do both really well.

The first phase is the validation/survival/growth phase. The duty of the founder during this time-frame is to do everything to build a product that solves a problem and makes money. A lot of companies, especially as of late, really forget about that last part (the making money part) until they’ve grown up. We’ve seen this as a major obstacle that even some of the best companies struggle to overcome.

During phase 1, the team is relatively small, and still figuring itself. There is not enough time or resources to worry about much other than building a product that works.

Founders that excel here are hands-on, leading the way.

Enter phase 2 — it’s the part of the company that you are not really prompted to think about when you are first building. And that is the culture, the managerial tasks, the leadership, the public image.

Problems that you never even think about when you are just trying to survive — like internal communication and management strategies — become ever so important.

Founders often are under-prepared for this part of the job.

And at times — boards elect a “CEO” to fill in the shoes and do all of this other type of work.

But, as a founder, you can start building companies with the end in mind. Though there is little time/energy to have the foresight required to start a company sustainably, that fosters a positive culture and promotes innovation — the best founders can do it. Serial founders, who have seen and done it all before, know what is ahead. 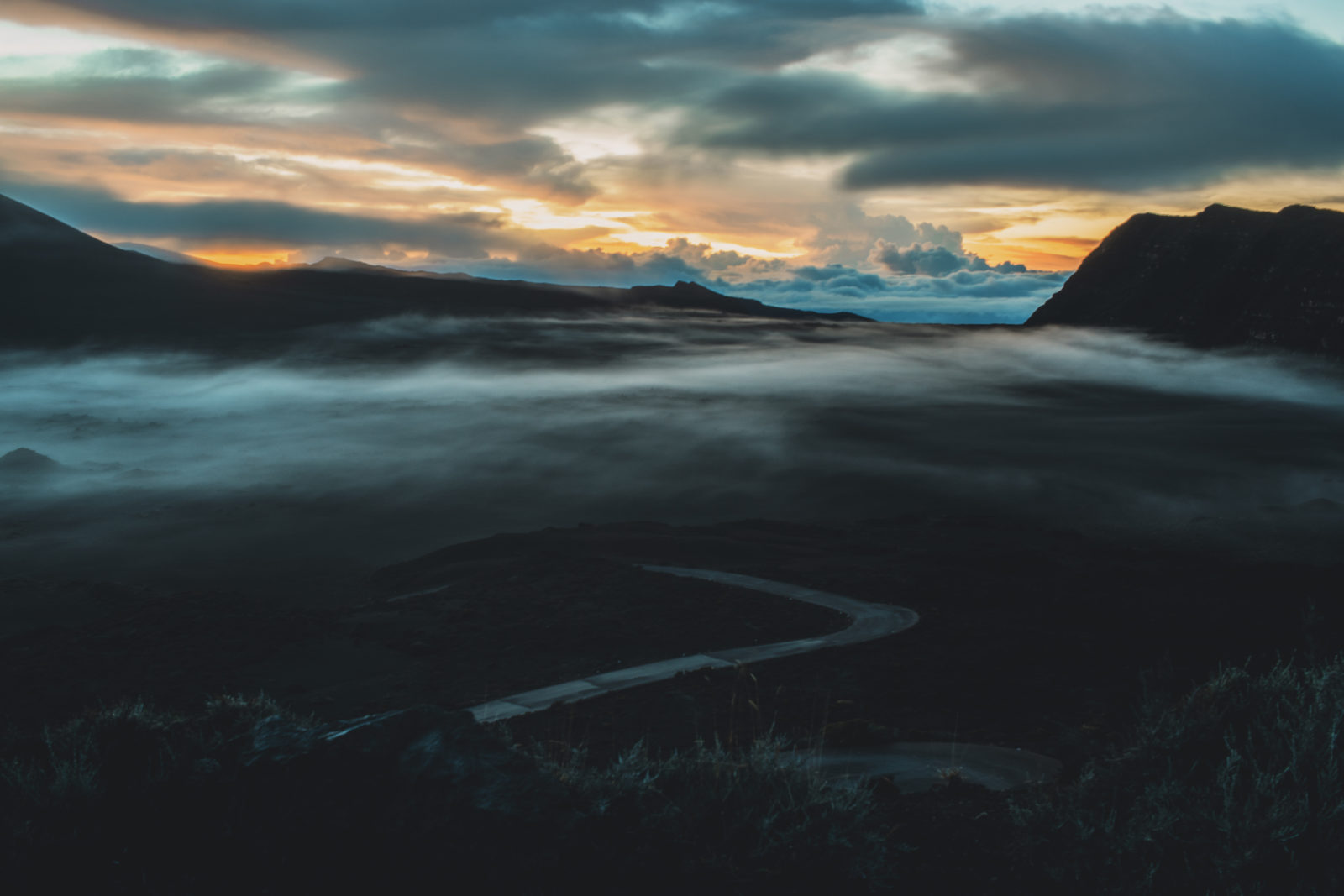 How to Respond to Email Introductions