One of the biggest (partially justified) insecurities I have is that I have never, in my entire life, gone “all in” on a single thing. When I say “all in,” I mean that I have never dedicated an entire stretch of my life – say even just 1-2 weeks, on a single cause or activity.

For all my years, I have never been fully committed to a single thing.

First and foremost, I do not think this is particularly rare. I would argue that most people, older and younger than me, have never really gone “all in” on another thing for any serious amount of time. And that makes sense! Investing all your time (mental + physical) and energy into a single thing does not really fit in with most people’s habits, goals, or ambitions.

And society, especially in the modern economy, provides the flexibility such that you do not have to do just one thing. You can diversify your time. You can have work and life and school and still be moderately (to very) successful at lots of things. Some would argue that is the byproduct of a functioning economy, people can think about what they want (in and out of work)!

The problem I am running into, though, is that I have misalignment in my life.

The somewhat arbitrary, though telling, goal that I have is that I want to align what I think about in the shower with how I spend my time during the day. That is the ultimate sign for me. To me, that is alignment. I want to go all in, because I want outlier-ish results for whatever it is I am working on. I have an obsessive personality, I have just continued to artificially restrain it. I want to unleash it on a single cause or activity…I just have not found what.

I think that is where I am right now. I can continue to coast. Or I can look in the mirror and make a real decision about things, knowing I have imperfect information, and knowing that I have to take a leap of faith.

I think the interesting thing about “all in” is that I think it is a myth propagated by startup culture. I think, very rarely, do people just out of the blue decide…ok I am all in.

Far more often, I think it happens naturally. I think people start something. They start thinking about it at night. They think about it in the shower. Before bed.

It consumes their life.

They cannot think about anything else because they believe in this mission this idea this thing.

And then they look back in hindsight and are like woah I have been spending a ton of time on this thing. I’m all in!

To get there, though, is really hard. And it takes a lot of time. And you never know if it is going to work.

That last thing is also critical. Being comfortable making decisions with imperfect or incomplete information is a facet of life that you have to deal with. Well, you do not have to deal with that idea, you can just never make decisions. And get caught in decision paralysis.

Anyways…”all in is a myth.”

You just have to start. 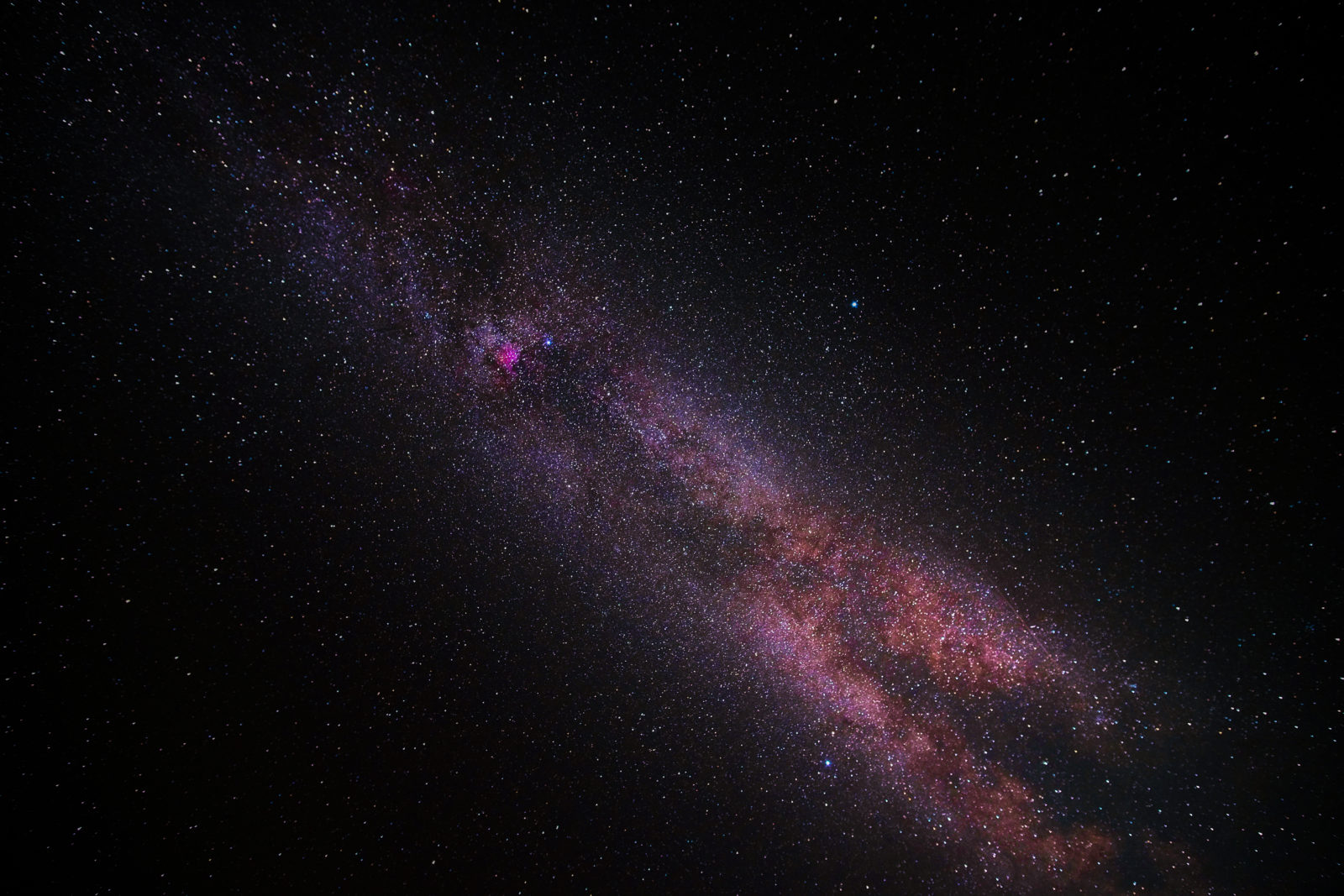 How to get a job at a Startup